This February, Netflix will have lots of top-notch stuff to fall for, so be ready to check out the best movies and episodes streaming right now. Netflix will continue to lead the way with great and inventive new content, such as Netflix Original films Tall Girl 2 and Tyler Perry’s A Madea Homecoming, as well as Netflix Original series Inventing Anna and Space Force: Season 2, and much more.

If you’re still trying to figure out what to watch on Netflix this month, there are plenty of other great new Netflix Originals to choose from, including the films Texas Chainsaw Massacre, My Best Friend Anne Frank, and Through My Window, as well as the shows Disenchantment: Part 4, Raising Dion: Season 2, and Love is Blind: Season 2. 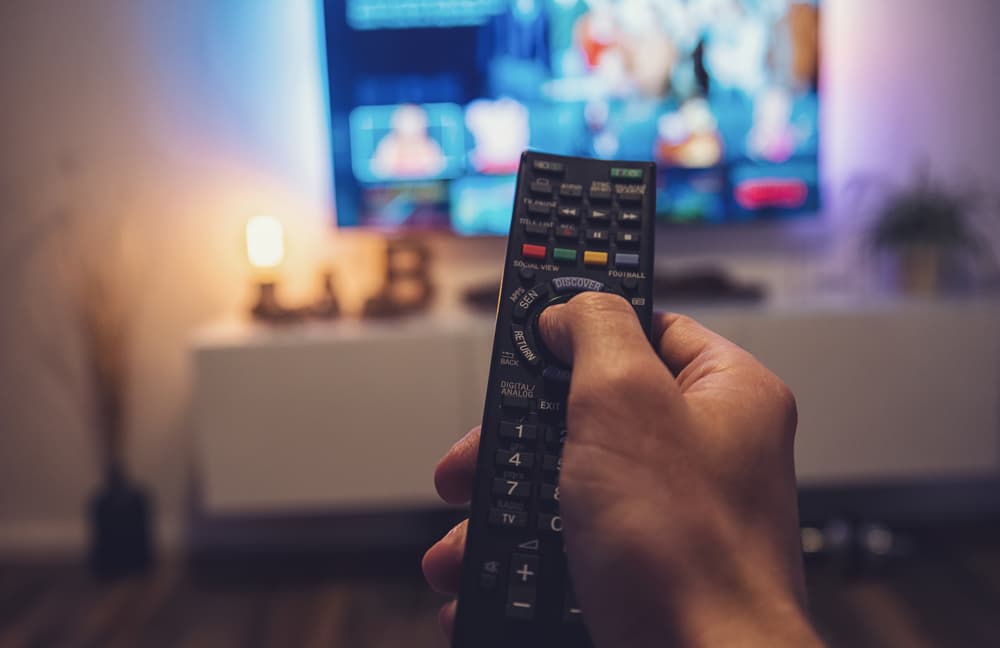 The Netflix Shows That Are Coming Soon

Jodi Kreyman (Ava Michelle) is no longer just the titular “tall girl” after her motivational speech at the homecoming dance. Our 6’1″ Nike-wearing heroine is now popular, self-assured, has a boyfriend (Griffin Gluck), and has just landed the main role in her high school musical. However, as the pressures of her newfound fame and general miscommunications mount, so do her insecurities, and new relationships emerge as old ones deteriorate. With the possibility of new rifts separating her from those who supported her before she became a part of the in-crowd, Jodi is forced to accept that owning her height and hobbies is only the beginning, and that living the dream may not be as simple or enjoyable as she had imagined.

Mabel “Madea” Simmons, a popular Tyler Perry character, is back in this brand new Netflix Original comedy, where she’s preparing to welcome her relatives who have all come to town for her great-college grandson’s graduation. Everything comes to a head, however, as family turmoil erupts among the festivities, revealing secrets that threaten to derail the happy family gathering. A Madea Homecoming, starring Perry, Cassi Davis-Patton, Tamela J. Mann, David Mann, Brandon Black, Gabrielle Dennis, Isha Blakker, and Brendan O’Carroll, is a must-see for anyone seeking for big laughs and a ton of fun in their February streaming escapades. Don’t miss the newest installment of the entertaining Simmons family saga!

This Shonda Rhimes created and produced drama miniseries follows a journalist who investigates the case of Anna Delvey (Julia Garner), the Instagram-legendary heiress who stole the hearts and money of New York elites, based on Jessica Pressler’s 2018 New York article “How Anna Delvey Tricked New York’s Party People.” The series follows Anna’s rise to fame, money, and power, as well as her eventual fall from grace, in the interesting and engaging style that has been synonymous with any Shondaland production. Garner, Anna Chlumsky, Katie Lowes, Laverne Cox, Anders Holm, and Jennifer Esposito round out a star-studded cast for this highly anticipated limited series that has already sparked a lot of buzz.

Breakout Space Force, a Netflix Original workplace comedy-drama, picks off right where the previous season left off without missing a beat, with General Mark R. Naird (Steve Carell) in hot trouble for insubordination with only five months to get his act together. This lovable and comedically gifted cast of characters (which includes Carell, John Malkovich, Ben Schwartz, Diana Silvers, Tawny Newsome, Lisa Kudrow, Jimmy O. Yang, and Don Lake) will try to prove that they are too good at what they do to be replaced, all while navigating their own personal and group challenges under a new administration. Will our team stand united and prove their worth, or will they crack under pressure and be kicked out of the Space Force forever?

A time-traveling pilot (Ryan Reynolds) links up with his younger self (Walker Scobell) and his late father (Mark Ruffalo) to come to grips with his past while also doing everything he can to rescue the future in this upcoming star-studded sci-fi action-adventure film. In addition to Reynolds, Ruffalo, and Scobell, The Adam Project also features Jennifer Garner, Zoe Saldana, Catherine Keener, and Alex Mallari Jr., and is directed by Academy Award nominee Shawn Levy, so make sure to check out all of their outstanding work when it premieres exclusively on Netflix in March.

The highly anticipated second season of Shondaland’s smash Regency Era romance Bridgerton has arrived, and we couldn’t be happier. After a first season that focused on eldest daughter Daphne, the second season continues the saga of the high society Brighteron family, first introduced in author Julia Quinn’s Bridgerton romance book series and then expertly adapted by Shonda Rhimes for Netflix in 2020, as eldest Bridgerton son and current head of the family Anthony (Jonathan Bailey) now takes center stage (Phoebe Dynevor). Throughout it all, an enemies-to-lovers story appears to be brewing, promising a whole new season of seductively juicy romance and drama. Do yourself a favor and keep an eye out for Bridgerton’s return to Netflix next month for a viewing experience fit for a Queen (or King)! 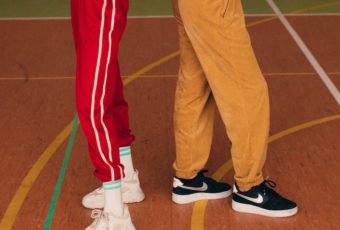 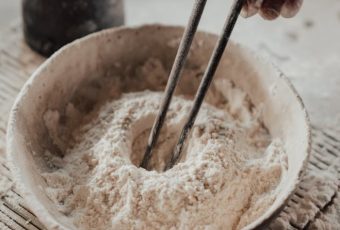